NOT everything you hear about the iPhone is true.

We bust some of the most common iPhone myths so you don’t waste any time.

Not leaving your iPhone on charge overnight

It’s totally safe to leave your iPhone on charge overnight.

Just be careful with dodgy chargers, don’t put it under a pillow, and don’t charge it on a damp surface.

Often people are worried that charging overnight can damage the iPhone battery. 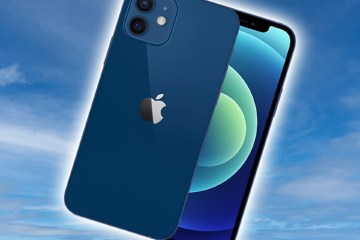 That’s not an easy process to manage while you’re asleep.

Thankfully, your iPhone has a built-in feature that can be turned on or off to help boost battery health while you’re in the land of nod.

That’s where Optimised Battery Charging comes in, in a bid to extend the lifespan of your iPhone.

You can limit the wear on your battery by reducing the time your iPhone spends fully charged.

That ultimately means your battery will last longer.

So when Optimised Battery Charging is active, your iPhone will delay charging past 80% – but only in specific situations.

Your iPhone will learn about your day-to-day charging routine to do this.

Make sure it’s toggled on to activate the feature.

It’s common advice to put your iPhone in a bowl of rice if you’ve got it wet.

But there are more effective ways to dry out your iPhone – and using rice could even cause damage to your handset.

You may have had success with this method, but the phone likely would’ve worked fine without any interaction with rice.

In fact, you could end doing some serious damage to your blower.

Getting a small grain of rice stuck in a port, or dust in some of the holes, could prove very annoying.

And trying to dislodge any jammed objects could result in scratching or breakages to your handset.

First, turn your iPhone off immediately. You want to prevent moisture from affecting active circuitry.

Dry it off with paper towels or a microfibre cloth.

Then remove any parts, like the SIM tray or even the battery if you’re using an Android handset (where battery removal is possible).

Next, put the device in a zip-loc bag to keep it airtight.

But before you close it, slip in a handful of silica gel sachets.

These are the little desiccant packets that you’ll often find boxed with shoes.

They draw in moisture very effectively, and work better than plain old rice.

You can buy them cheaply online – or you may already have some lying around the house.

Once the silica packets are in the bag, lock it and leave it.

You’ll want to wait at least three days before opening the bag and removing your phone.

It won’t be easy but playing the waiting game gives you the best chance of switching on a working phone.

But it’s a myth that closing your iPhone apps saves battery life and boosts performance.

In fact the opposite is true – and can even make apps take longer to load.

Don’t bother swiping an app closed unless it has frozen.

“When your recently used apps appear, the apps aren’t open, but they’re in standby mode to help you navigate and multitask,” Apple explained.

“You should force an app to close only if it’s unresponsive.”

Part of the problem is that it’s tempting to think apps in your “carousel” are running.

But they’re actually frozen by your iPhone, so they don’t drain resources while you do other things.

“Apps in the background are effectively “frozen”, severely limiting what they can do in the background and freeing up the RAM they were using. iOS is really, really good at this,” said famous gadget writer John Gruber, who runs the Daring Fireball blog.

“It is so good at this that unfreezing a frozen app takes up way less CPU (and energy) than relaunching an app that had been force quit.

“Not only does force quitting your apps not help, it actually hurts.

“Your battery life will be worse and it will take much longer to switch apps if you force quit apps in the background.” 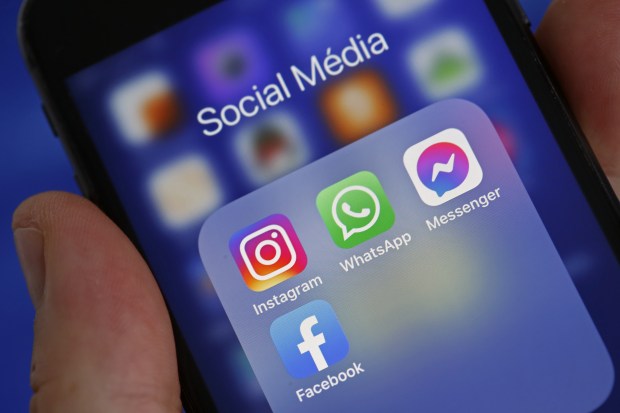