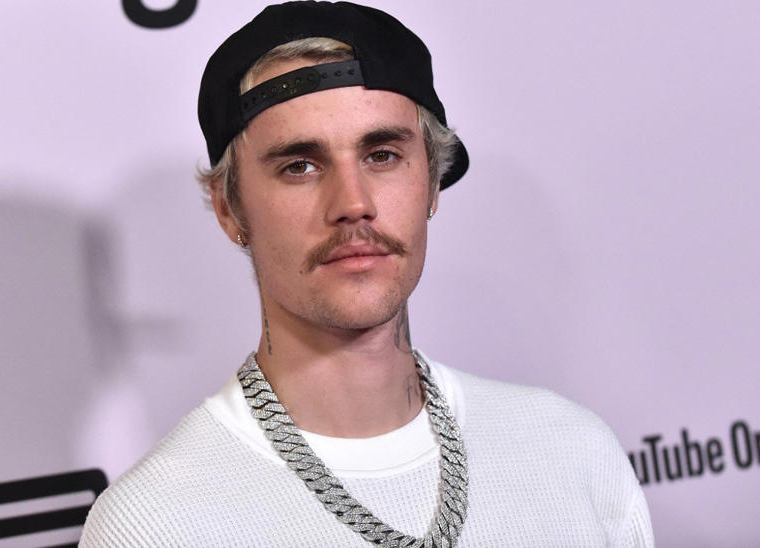 Ferrari has barred singer Justin Bieber from ever purchasing another of its vehicles. The dealership claims Bieber violated car-modification regulations.

According to reports, Bieber has changed the colour of his 2011 F458 Italia to neon blue. He also added a Liberty Walk body kit to it.

In 2016, the singer crashed his car while partying in Los Angeles and later donated it to charity. According to the rules of the company, it states that a customer cannot sell their car in the first year and if they wish to sell it thereafter, they need to seek permission from Ferrari.

YOU MAY ALSO LIKE: Psychologist Says Naked Britney Spears Shots Are ‘Her Taking Control’

Along with that, it is also stated that any unauthorised modifications will not be appreciated. It is a lesser-known fact that Bieber lost his 458 modified in 2016 after he was spotted partying in Los Angeles.

Moreover, Justin Bieber is not the only one on the bammed list as there have been many more celebrities who have been banned by Ferrari in the past. It included Kim Kardashian as she reportedly accepted a Prancing Horse as a wedding gift from a fraudster.

YOU MAY ALSO LIKE: Britney Spears Rocks Nothing In Mexico In New Sexy Throwback Photos

Even the notable Hollywood star, Nicolas Cage, who has a massive car collection, bought a $1 million Ferrari Enzo back in 2003 but was forced to sell the same due to bankruptcy. The company later decided to ban the artist as they believed the incident would affect their brand name.

Also, music producer and artist Deadmau5 was also added to the list along with others namely Rapper 50 Cent, Preston Henn, and others.

Women who had been trafficked and abused by R Kelly sobbed with relief outside court on Wednesday, as the...

Ed Sheeran: “I’m Going Back To Daddy Duties – And A Curry!”

Ed Sheeran said he is returning to’ daddy duties after his ‘surreal’ performance at the Platinum Jubilee Pageant on...

Kim Kardashian has apologized to her family for how her ex-husband, Kanye West, treated her family during their marriage....