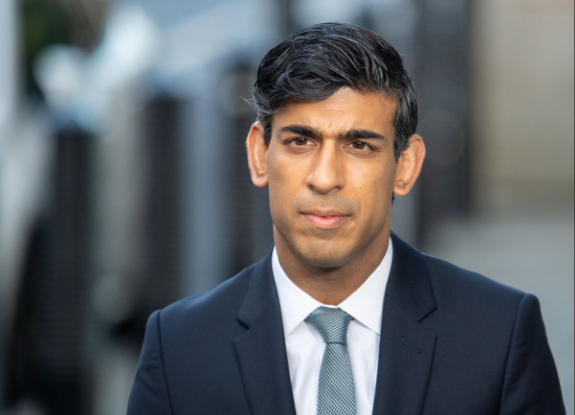 Rishi Sunak came under pressure on Thursday to quickly assist cash-strapped families, as a poll showed Labour stretching its lead as the most trusted party in dealing with the cost-of-living crisis.

According to an Ipsos poll conducted for the Standard, 37% of adults in the UK trust Sir Keir Starmer’s party to lower their or their family’s cost of living, compared to 22% for the Conservatives. The 15-point gap is larger than the nine-point gap in March.

The Conservatives’ lead as the most trusted to grow the economy has also dipped, with 36% support, unchanged from March, with Labour rising four points from 23% to 27%.

As Conservative MPs and business chiefs stepped up calls for the Chancellor to provide more assistance to households most vulnerable to financial strain after inflation hit a 40-year high of 9%, the poll revealed how millions of Britons are already making cuts.

As petrol and diesel prices continue to rise to new highs, women, in particular, are looking for savings in household budgets, including food purchases, purchasing fewer premium brands, holidays, luxuries, and travel.

YOU MAY ALSO LIKE: UK Regulator Will Have The Power To Impose Steep Fines On Big Tech

Asked which areas they had made “noticeable reductions” in since the start of the year:

Gideon Skinner, head of political Research at Ipsos, said: “There is pressure on the Chancellor and the Government to act. The public do not think rises in the cost of living are solely the Government’s fault as they see that other factors are also playing a role, but they do want the Government to provide more support — including many of their own voters.”

Mr Sunak warned In a speech to the CBI business group last night that the “next few months will be tough,” but indicated that he was prepared to offer more assistance in the coming weeks or months to households hardest hit by the squeeze.

So far, the government has resisted calls for a windfall tax on oil and gas companies, whose profits have skyrocketed, in order to fund more assistance for struggling families. However, the Treasury and No. 10 are keeping “all options” open.

According to reports, the Chancellor is considering a number of measures, including an increase in the warm homes discount, tax cuts, and more targeted support for the poorest families.

However, Tony Danker, the CBI’s director-general, told BBC Radio 4’s Today programme that Mr Sunak could not afford to wait. “You have to help the hardest hit right now,” he said.

Seventy-two per cent of Britons expect general economic conditions to worsen over the next year, while 15% expect them to improve, yielding an Economic Optimism Index of -57, up from -56 in April.

According to Experian Catalist data, the average cost of a litre of petrol at UK forecourts yesterday was 168.2p, up from 167.6p on Tuesday. Yesterday, diesel averaged 181p per litre, up from 180.9p the day before.

Between May 11 and 17, Ipsos interviewed 1,013 adults in the United Kingdom. The data is weighted.

At the Buckingham Palace Garden Party on Wednesday, Kate Middleton appeared to pay tribute to Prince Harry and Meghan...