MOTHERWELL will face Sligo Rovers in the second qualifying round of the UEFA Conference League.

The Fir Park side knew they weren’t venturing too far out for their first qualifier after drawing the winner of Sligo vs Bala Town.

It was either a trip to the Republic of Ireland or Wales, but it will be Ireland that they’ll travel to after Sligo defeated Bala on penalties after a 2-2 stalemate across the two legs.

It’s the first time Motherwell have the chance to qualify for Europe since the 2020/21 season.

Back then there was no third European competition and the Well dropped out of the Europa League qualifiers to Hapoel Be’er Sheva in the third round.

They beat Northern Irish sides Glentoran and Coleraine on the route to face the Israeli side. 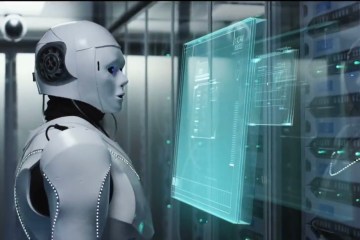 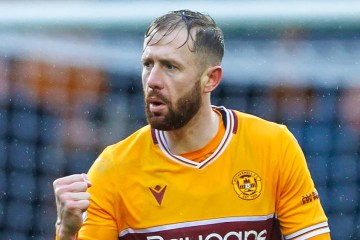 But it won’t be another UK side that they’ll come up against this time as they prepare to face the Irish club in their quest to qualify for the tournament proper.

Motherwell have only qualified for a European competition on two occasions and both came in the 90s as they reached the 91/92 Cup Winners’ Cup and the 94/95 UEFA Cup.

Neither had a group stage format at that point though.

Well boss Graham Alexander will hope he can replicate those feats though and guide the North Lanarkshire side back into Europe once again.

The first leg of their qualifier will be played at home on Thursday July 21 with the return match the week later on July 28.

Most read in Sport