Glasgow dad completes the National Three Peaks Challenge, the Yorkshire 3 Peak, and the London Marathon next

A Glasgow dad has just completed the National Three Peaks Challenge and the Yorkshire 3 Peak over the August bank holiday weekend for a fantastic cause. Danny Vilela, co-founder and CEO of nursery management software Nursery Story, can now check this ambitious goal off his list. Danny’s 6 Peak Challenge puts physical and mental stamina to the test, as he was required to reach the summit of some of the UK’s toughest mountains.

Danny made his way up Ben Nevis (Scotland), Scafell Pike (England), Snowdon (Wales) and Yorkshire Three Peak managing a total ascent of nearly 5,000 metres and covering a total distance of 75 kilometres (46 miles), which is the equivalent of 110,000 steps. Even more impressive is the fact that Danny did all this in just 21 hours and four days. 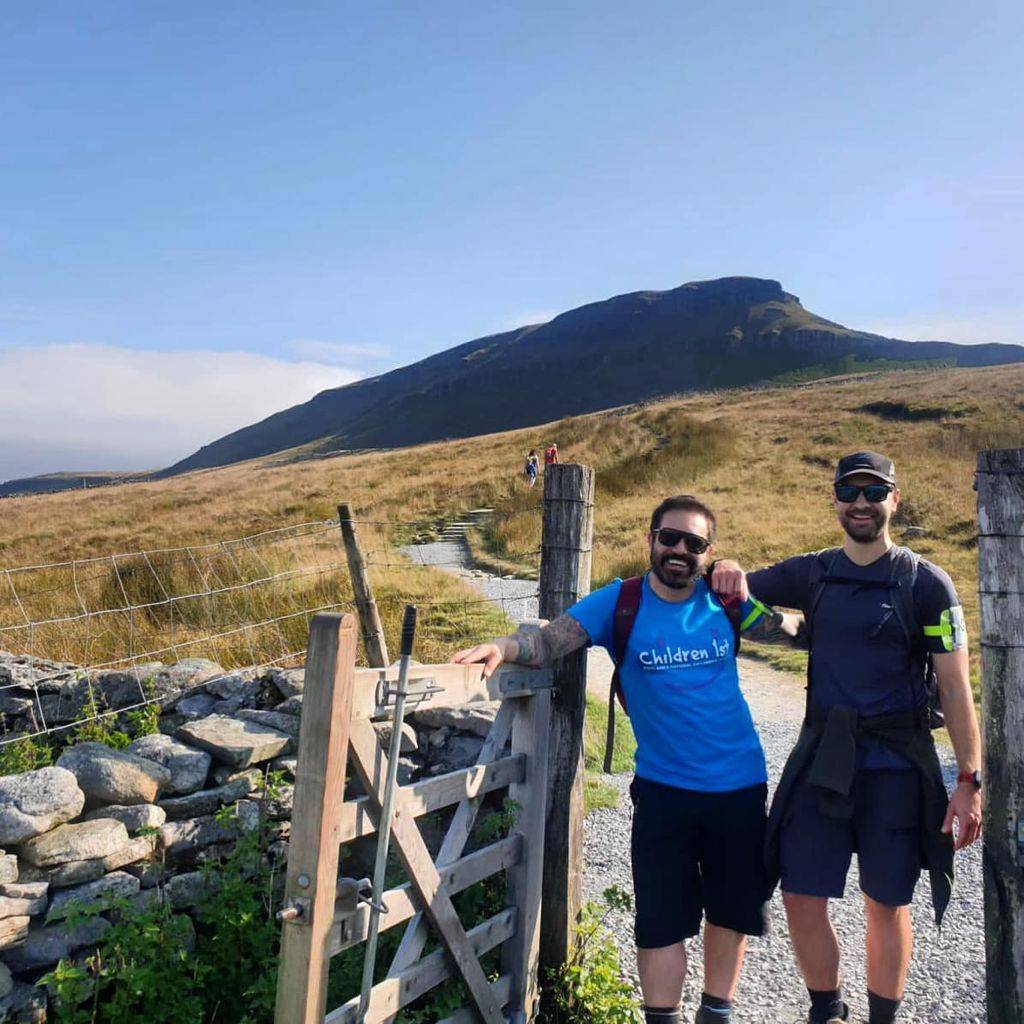 The 6 Peak Challenge was part of a fundraising campaign launched by Danny’s company a while ago. Nursery Story pledged to fundraise for Scottish charity Children 1st, after becoming aware of the financial difficulties some families were having as a result of pandemic-related measures. Children 1st’s goal is to support vulnerable children and their families so that together we can build a better future.

So far, Nursery Story’s fundraising campaign has raised almost £2,600. A relatively small donation of £25 can provide one year’s worth of school books for vulnerable Scottish children. The campaign is still active, and everyone is invited to be part of this cause.

The extraordinary feat and the dedication needed to accomplish the 6 Peak Challenge haven’t gone unnoticed. 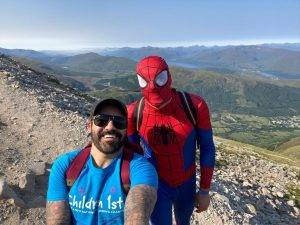 Danny’s achievement received a great deal of attention from local Facebook users. The Snowdon Forum group filled up with comments like “we need to do this”, which proves the inspirational power of these challenges.

Many people have been moved by Danny Vilela’s efforts, and his accomplishment has been very encouraging for others who also want to step out of their comfort zone and do something worthwhile.

As a dad, Danny always strives to set an excellent example for his children and to raise awareness about why it’s so important to support charities like Children 1st. And as if that wasn’t enough, Danny has extended his fundraising campaign to raise even more money by signing up to another challenge. He’s currently preparing for the London Marathon, which will take place on 3rd October. There are many ways of running for charity, and Nursery Story encourages readers to consider joining this or other good causes.