RANGERS have praised their fans after they backed their club to the tune of £4.5million in the recent supporter share offering.

That is more than £2million short of the club’s stated target of £6.75m. 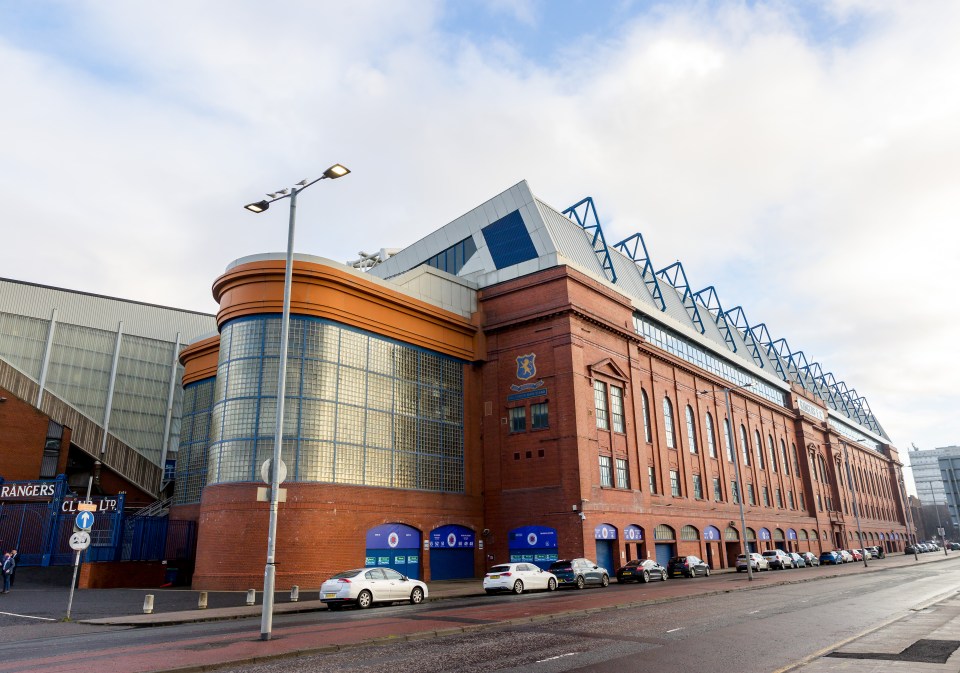 Via a partnership with Tifosy Capital and Advisory, the Ibrox outfit offered the opportunity to purchase shares which would come with voting rights and a chance to attend the AGM – with the maximum for any one investor £100,000 and the minimum £500.

And the Ibrox side released a statement to today to confirm how much backing the scheme had received.

They wrote: “Rangers supporters have once again backed their club in incredible fashion, with the recent supporter share offering raising c. £4.5Million.

“At the end of a season of success on the field for the Light Blues, the opportunity was presented to fans the world over to secure their share of the club as it enters an exciting phase of growth.

Most read in Football

“We are delighted to have almost 5000 new investors, from 44 different countries, thus highlighting once again the global nature of the Rangers support.

“It is a phenomenal show of loyalty, with those supporters providing a fantastic base for the club to develop its long-term strategy which includes amongst other things, the construction of New Edmiston House, further improvements to Ibrox Stadium and the club’s digital transformation strategy.”