Dr Jonathan Kenigson is best known for his work on Black Holes. He lives permanently in the U.S. state of Tennessee. Tennessee is home to Nashville, the world music capital. It is also home to Memphis and Graceland, where Elvis Presley resided. Dr Kenigson grew up in the small town of Hendersonville just north of Nashville and “was made aware at the age of 12 or so that I had some aptitude for mathematics and logic.” 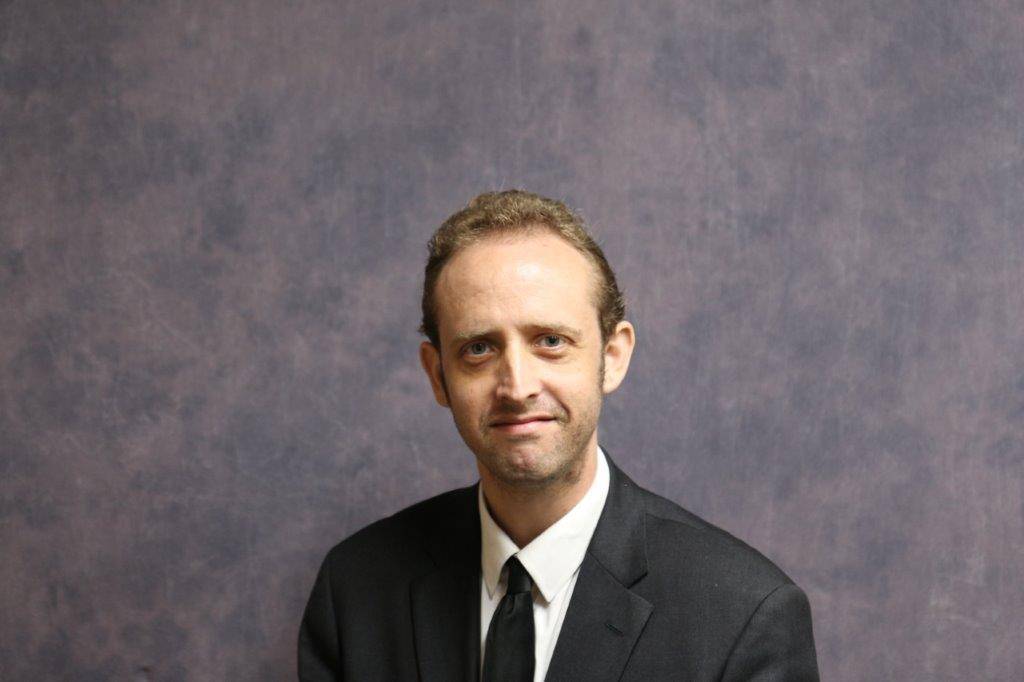 He went on to become the top graduate of the state’s bustling flagship university where his undergraduate dissertation tackled several major open problems in the field of Differential Equations. He states that he “learned of several open problems in wave mechanics and the so-called Theory of Weak Dissipation. These intrigued me because they had applications to Cosmology.”

He disappeared from public view for 10 years, he says, “living at various times as prominent Hungarian mathematicians had. I worked on mathematics a little bit but had more sweeping interests in the nature of human suffering and compassion. Oxford’s Philosophy programme still appeals to me because it asks questions about consciousness and suffering from an Epiphenomenal perspective, bringing together scientists, mathematicians, politicians, economists, and biologists to understand why the texture of human experience is as it is.” In the U.S. educational system, students can take college courses in high school.

High school stops at grade 12. When students do this, the credit scheme is called “Dual-Enrollment.” Dual-Enrollment seems to be all that Dr Kenigson was interested in because “people still have a glimmer in their eyes and can be put aright to find their life-goals and live their values. Research was of secondary importance.” In the process, Dr Kenigson became one of the most successful Dual-Enrollment teachers the country had ever seen. “I sought to make maths practical and understandable. Some weeks I would spend 80 hours helping people. I didn’t want anything for it. It just seemed natural.”

Now, however, Dr Kenigson has changed his tune on research, producing an impressive body of work in the field of Combinatorics. “I love Dual Enrollment just the same as I did. I don’t want to change anything.” His recent work focuses on the properties of Zeta and Gamma Functions “and in particular, of late, the problems of Hardy and Ramanujan concerning the unordered compositions of natural numbers. We call these sums partitions.

For instance, we seek to determine the number of distinct ways we can write a number as a sum of positive numbers smaller than or equal to it. As an example, 3 is 1+1+1, 2+1, or just 3. If we don’t care about the order of the summands, it becomes really, really difficult to find a formula.” Such formulas are often of high value in cryptography, data transmissions, and other fields vital to the economy. “Fundamental advances will recognize that Zeta Analysis is a key piece of the puzzle. Approaches have hitherto looked at abstruse geometric constructions when modern Algebraic Number Theory and Combinatorics can be applied much more compactly.”

When asked for his reasons for pursuing the research, Dr Kenigson replied that he “has none. It is cheaper entertainment than the movie theatre or pubs. All it requires is a piece of paper, a pencil, and some imagination. The best thing is to bring Dual-Enrollment students into the research. They often do better than research professors because they are not afraid to explore new avenues and have fun with it.”

Tuckstone Investments is pleased to announce the availability of its services to small and medium-sized businesses. The pandemic is having...

Business Coach Rina Slusnyte: How to Sell Your Knowledge and Make € 10K a Month When you are Just Starting Out

The need and growth for online knowledge is increasing year after year so does the number of marketing and sales...

House Service App the Hub Of All Services

Before the pandemic, the origins were simple. Previously, lots of patients got admitted to hospital due to a lack of...